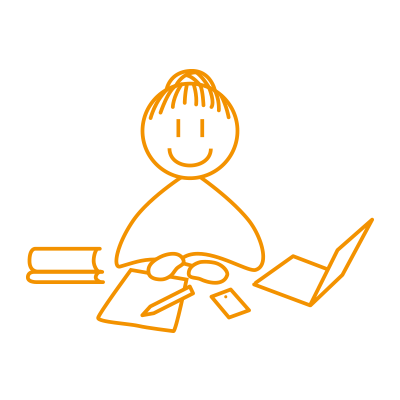 A paper and ink kinda girl

Hi! Great, you found my website and want to know who exactly this Orange Typewriter is. Behind the cartoon is Nadine van Lierop. My red-orange hair shows exactly who I am as a person: always enthusiastic, with so much passion I could burst, with tons of creative energy (and bouncing like Tigger). No matter where I am in the world.

What I love to do most? Give words to people’s passion, enthusiasm and knowledge. Or inspire fellow-entrepreneurs and help them find those words and write themselves. One day in English. The other day in Dutch.

History of the The Orange Typewriter

Eight years old I already made my own magazines (for 10 cents a peace, 25 for a subscription). And never stopped. I literally grew up between typewriters and presses. With grandparents owning an institute where you could learn how to type and a father with an offset printing company a study in journalism and design was inevitable.

Specialized in foreign affairs and magazine design at the School of Journalism, I started as art-director and sub-editor at the international magazines subdivision of Reed Business Information. After five years the world ‘called’ and I moved to Germany together with my husband, where I continued my graphic design career as a freelance designer.

Three years later we came back (times two…). Where I continued to work for Reed Business Information as a project manager for their international, medical magazine branch. After finishing this project, I became a communication specialist at TNT Express (now FedEx). Creating images became creating words.

Back in The Netherlands I ‘translated’ my passion for people and words into a function as board member for both a local foundation as well as the Dutch national Juvenal Arthritis association. Where I create words not to only increase their impact, but also to improve the connection with their members.

Frequently asked as copywriter and advisor it only made sense to start my own communication agency. Now I help Dutch companies to communicate across the border, translate the passion and knowledge of entrepreneurs to words and inspire and fire up entrepreneurs to write their own unique texts. Because that isn’t hard at all!

What’s behind the name

The love for writing and the link to my family history comes back in the words ‘The Typewriter’. ‘Orange’ stands not only for The Netherlands (Orange being our royal color), but also for me as a person: enthusiastic, energetic with matching hair. The words are in English because I am an enthusiastic globetrotter and love ‘to play’ outside The Netherlands too :). ‘Passion for Words & People’, well after reading this tekst that should be clear ;).

Love to help you find your words to communicate and connect! 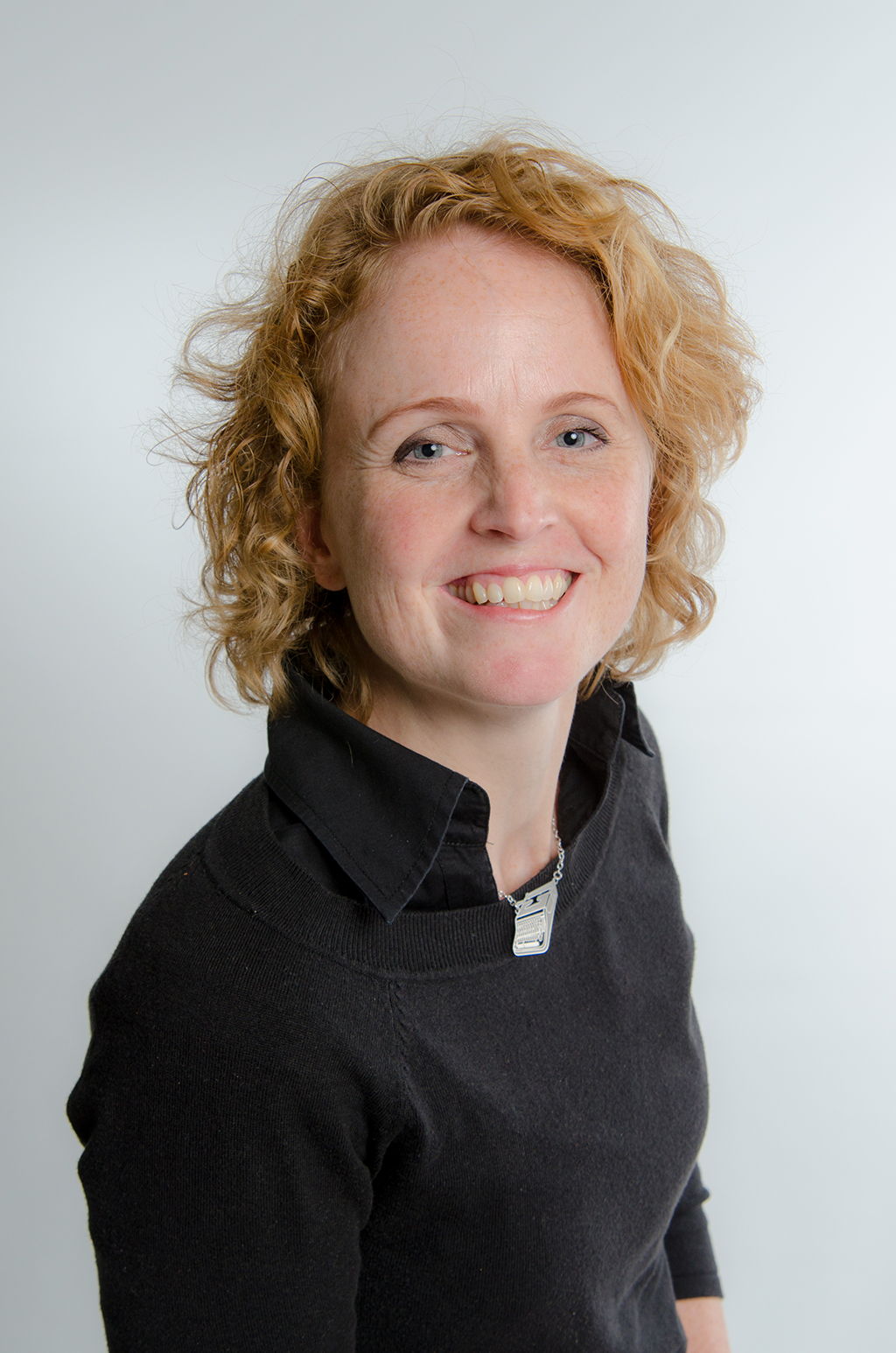 Founder of The Orange Typewriter 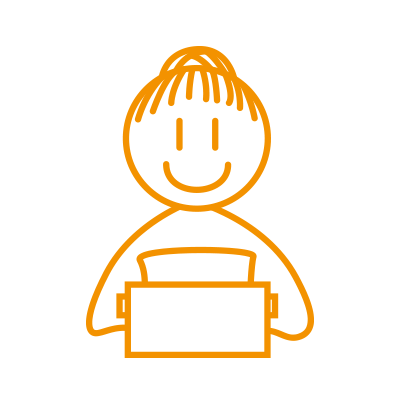 From newsletter till web texts. Your passion and knowledge translated into words.

Oomph up your text 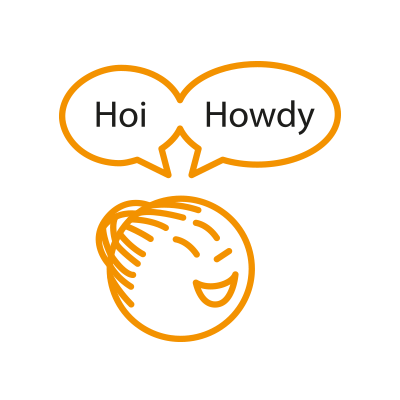 A good translation is more than text in a different language. 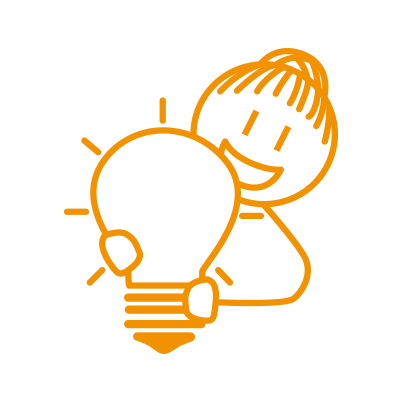 Know how to find and connect with your clients. 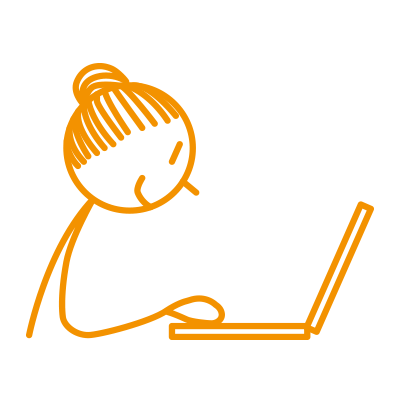 For online text and management. Get Connected.